Phil Stephens of Mystical Legends Guide Service passed away at home August 13th, 2021 with his wife and daughters by his side, after a long and courageous battle with cancer.

Phil met his wife Michelle in 1986 and married in 1994.  They had two girls, Brooke and Bailey.  In 2005 Phil began guiding part time and soon after became a full-time guide.

Phil was known to have a dry sense of humor, but always put his clients’ experience first.  Phil was very serious about fishing and making sure his clients had a great experience on the water.  It was widely known that Phil had a heart of gold and would help others when he could.  It has also been said his devotion to his wife and daughters was unparalleled.

Phil was very respected in the guiding community and the fishing industry. 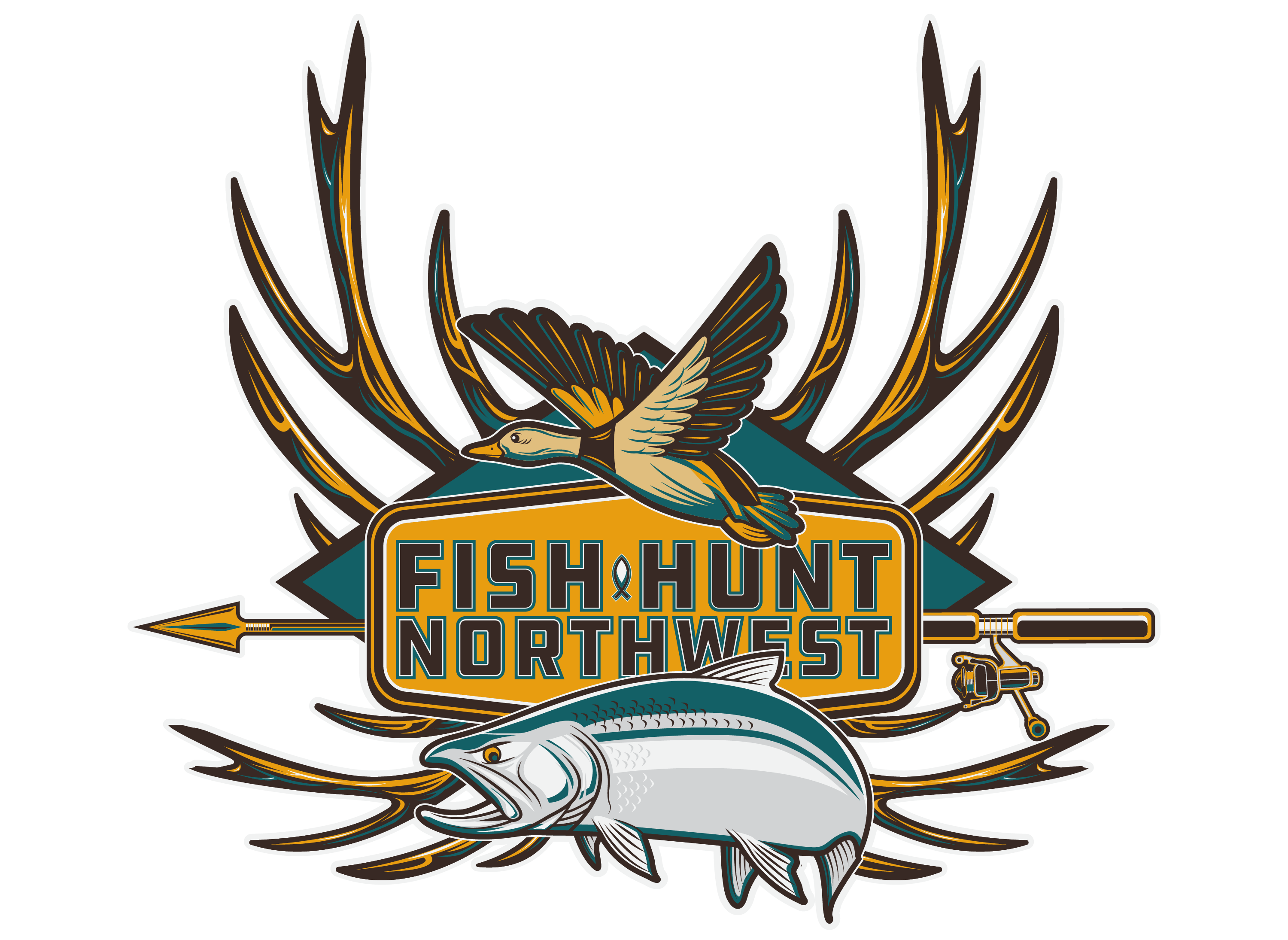